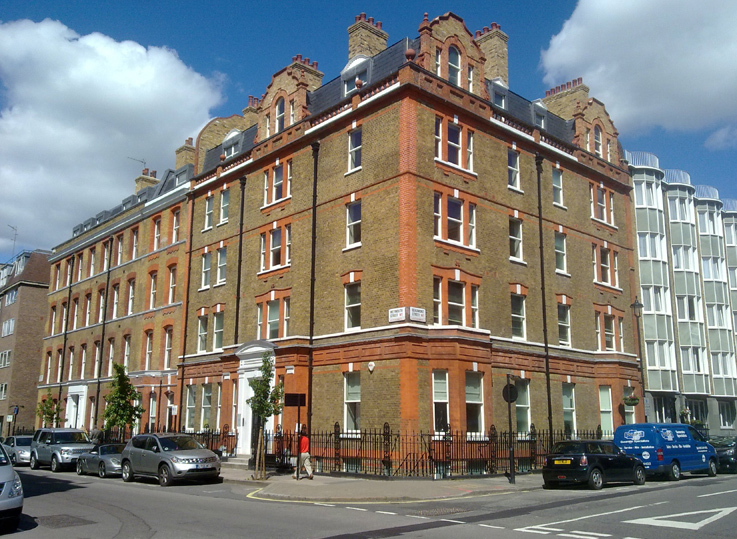 We were contacted by a consulting engineer working on behalf of a client to work with them to look at retrofitting direct driven fans in place of the belt driven fans in their existing Air Handling Units (AHU’s). The AHU’s provided the fresh air and extract air ventilation to the hospital theatres and recovery areas.

Each motor was wired to a good quality industry recognised inverter drive. Having an idle motor belted to the fan permanently causes additional stresses to both the fan and motors which reduces the life cycle of the components and adds to the energy consumption of the overall system. This was explained to the client.

The site didn’t have an onsite technical engineer and in the event of any plant issues rely on an external sub-contractor. For the two AHU’s a total of eight motors and eight inverter drives are required. A further six motors, four defunct inverter drives and fan bearings, shafts and impellors were found within the plant room from previous works that have been performed on the ten year old AHU. This is a huge amount of wasted capital for AHU’s of this age.

The original AHU manufacturer had previously visited site and proposed to install new AC direct driven plug fan technology along with new matching inverter drives. Due to the footprint of the AHU’s fitting duty and standby direct driven fans was not an option.

With the future at the forefront from an energy saving, reliability and capital expenditure perspective we proposed to the client that the best way forward would be to utilise EC (electronically commutated) fan technology. We outlined to the client that they would no longer require inverter drives as EC fans do not require them as they have inbuilt speed control technology. An EC fan contains a DC permanent magnet motor with an onboard rectifier to convert the AC mains input. Included in the electronics is integrated speed control, removing the need for inverters and shielded cable. Further control options and real-time monitoring are available from the back of every fan motor via a Modbus RTU interface   After explaining this in more detail we were requested to put forward our EC option as a proposal. In addition to the energy saving benefits the client was majorly attracted to the fact that the systems would be much simpler to manage in the future and easier to resolve any maintenance issues.

We were issued with an instruction to proceed with the works. Our installation team attended site on successive weekends to carry out the works as the hospital has regular surgery procedures Monday to Saturday. Each belt driven fan section was removed and all old materials taken from site for disposal.

The casework of each fan section was modified to allow new direct driven EC fans to be fitted into the existing sections. Each fan was fitted and connected into the existing mains power isolators and the controls connections were suitably modified to accept the changes. Each fan was wired temporarily to an external potentiometer for balancing purposes whilst the BMS engineers completed their own external controls modifications.

It has often been a concern for hospital trusts and maintenance companies about the lack of a standby fan / motor when changing to a single direct driven fan scenario. This has always been a tradition for hospital specifications and rightly so. When designing a modern AHU and space permits two direct driven duty and standby fans is always a good consideration. However when retrofitting in to old systems this is often not possible due to the footprint of the enclosure.

We have completed projects in the last few years with both new AHU’s and AHU refurbishment projects where we have fitted one single fan. The fan is fitted with a commando quick change type plug in system and then we have provided a spare fan located inside the AHU or locally. In the event of a failure this can be changed over typically in less than 15 minutes.

Another option is multi fan wall type systems where any number of fans can be fitted to suit the AHU footprint and design duty. The fans are designed typically so that to achieve the required duty all individual fans operate comfortably short of maximum capacity. In this case and a future failure occurs the other fans can be temporarily increased to cater for any losses from the faulty fan. The faulty fan can be changed quickly at the soonest opportunity and the fan speeds returned to their previous settings. Similarly we have done this using only two fans in a duty / sharing application. Both fans run in tandem to share the overall duty equally. The fans are selected well below capacity and in the event of one fan failing it is often possible to maintain 70% system capacity whilst the faulty fan is changed.

To complete the project we replaced a damaged frost coil, repaired a shut off damper and replaced two faulty actuators.

Two spare EC fans were placed in the plantroom to provide site with a quick changeover option in the event of any future failure.

The plant room was fully cleared upon completion of our works. This included all previous surplus removed parts not forming a part of our contracted works including filters, sensors, motors, fans, inverters, bearings, trunking and all accompanying packaging. It really is a pet hate of ours to see companies carry out works and then just simply leave the surplus parts in the plantroom (particularly filters!)